The award was presented by the Lord Lieutenant of Clwyd, Mr Henry Fetherstonhaugh, Esq, OBE, in a special ceremony at the company's global headquarters in Deeside Industrial Park, Flintshire. 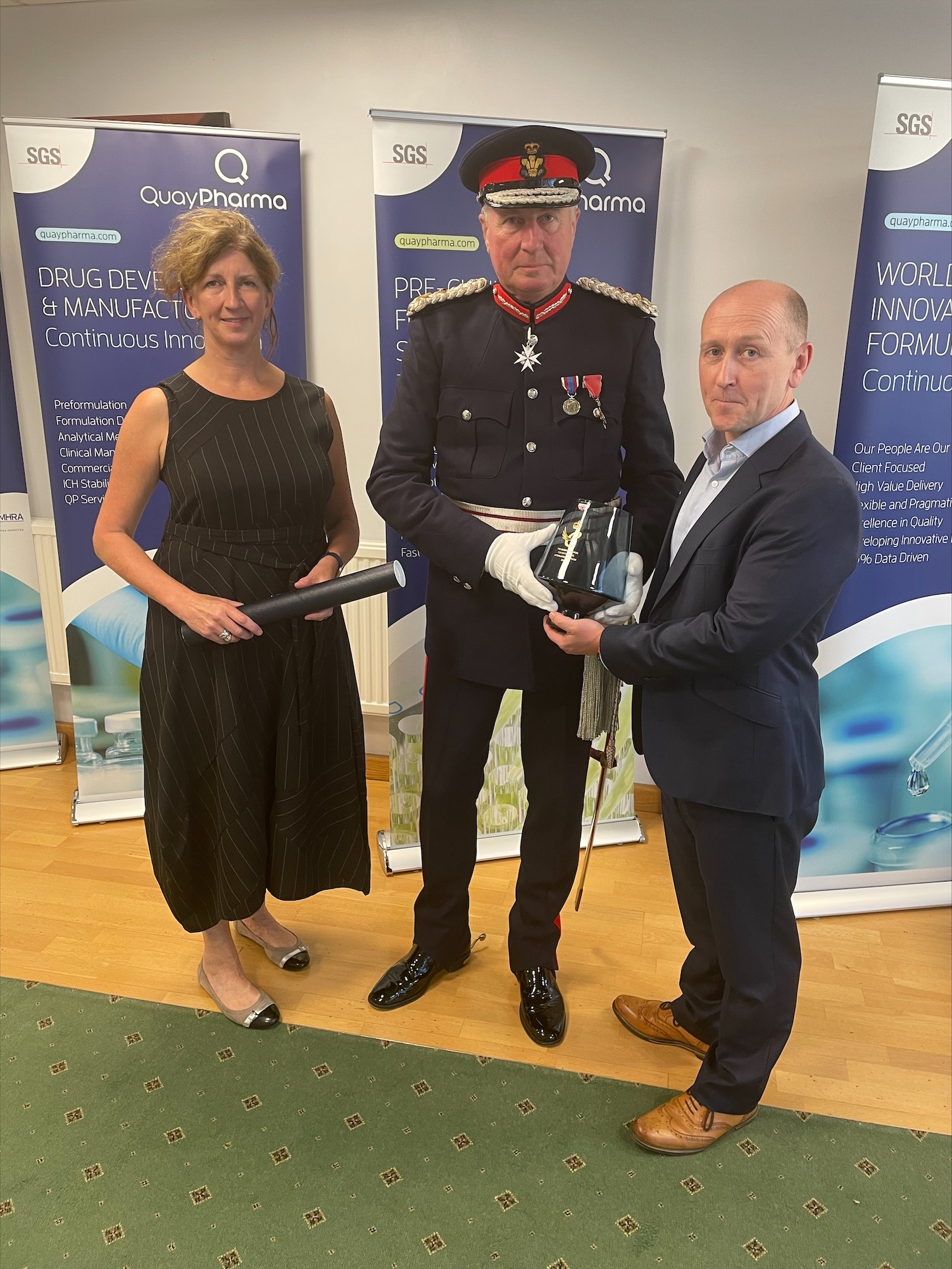 The Queen's Award for Enterprise is the UK's highest accolade for business success. SGS's Quay Pharma won the award for International Trade, particularly in recognition of the strength of the company's export sales. Since 2010, these have always comprised over 55% of its business. In the last three years, overseas sales have more than doubled.

SGS's Quay Pharma has enjoyed notable success in the United States, where it has opened a dedicated sales office and a development and manufacturing facility. Other significant new markets include Belgium, Denmark, Germany, Spain, Iceland, South Korea and Australia.

One of the major reasons for this continued success in recent years has been the company's pioneering work in live biotherapeutics, which focuses on the use of microbes to illicit a pharmaceutical response, specifically targeted at the immune system. SGS's Quay Pharma was the first globally licensed CDMO able to support this exciting new field of pharmaceutical therapies, which could result in a paradigm shift in the way diseases are treated.

"We were delighted to welcome Mr Henry Fetherstonhaugh, Esq, OBE, Her Majesty's Lord Lieutenant of County Clwyd to our headquarters and to be able to share this important award with our team, which has been critical to our achieving this honor," said Maireadh Pearson, Commercial Operations Director of SGS's Quay Pharma.

"This is an exciting time for pharmaceutical outsourcing, and we have ambitious plans to continue to develop our global business. The Queen's Award provides the ideal foundation for the next phase of our growth."

Established in 2002, SGS's Quay Pharma has built a strong reputation for the contract development and clinical manufacture of innovative medicines, with particular expertise in oral dosage form design and semi solids formulation and development, and the ability to resolve the challenges of drugs that are known to be difficult to absorb within the body. The company's range of services includes early stage (pre-clinical) formulation development, novel drug delivery design, analytical R&D development, stability testing, and clinical trial manufacture, commercial manufacture and packing of new drug compounds. The company became part of SGS, the Swiss-based world leading testing, inspection and certification (TIC) specialist, in December 2021.

We are SGS – the world’s leading testing, inspection and certification company. We are recognized as the global benchmark for quality and integrity. Our 96,000 employees operate a network of 2,700 offices and laboratories, working together to enable a better, safer and more interconnected world. 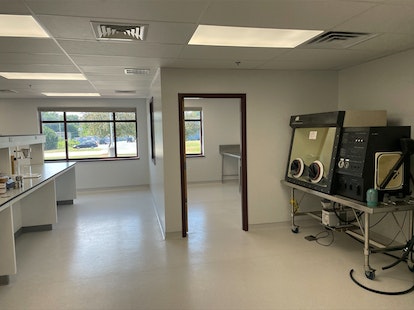 SGS Will Open Its New Facility Near Boston, MA, in August 2022

We will soon open our Hudson, NH, pharmaceutical development and clinical manufacturing facility.