SGS is led by a dynamic group of individuals with many years of experience in their respective fields.

Frankie Ng was appointed Chief Executive Officer of SGS in March 2015. He is also responsible for the Strategic Transformation function.

Frankie joined SGS in 1994 as a management trainee before undertaking a wide range of roles, including CTS Operations Manager in China and Division Manager for SGS-CSTC Standards Technical Services. In 2000, he was appointed Managing Director of SGS US Consumer Testing Services.

Before joining the company he worked with Sodeco S.A. as a Quality Assurance Engineer. Frankie holds a diploma in Engineering from the Engineering School of Geneva and graduated with a degree in Economics & Econometrics from the University of Essex, England. 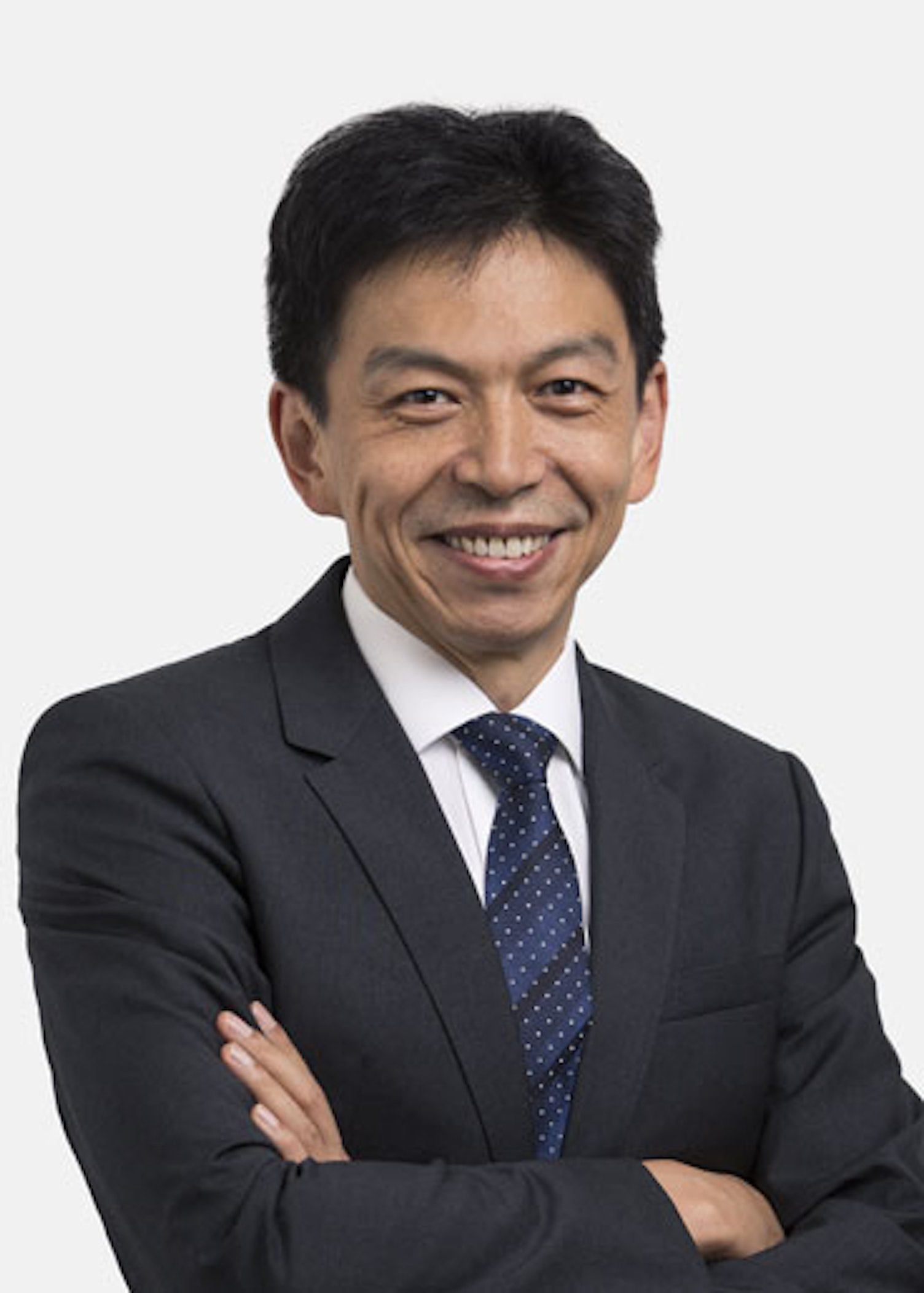