Analysis of DNA in the environment to unlock biodiversity data

Consumers, industries, government bodies and NGOs are becoming increasingly concerned about maintaining biodiversity. To comply with regulations and protect brand reputation, organizations need to be able to assess their impact on biodiversity wherever they operate.

However, traditional methods of biodiversity assessments rely on trapping or visually identifying species in the field or laboratory. They can lack sensitivity and be costly and time consuming. SGS is revolutionizing biodiversity surveys with environmental DNA (E-DNA) sampling and analysis. E-DNA is genetic material released into the environment. This can come from many common sources, including skin cells, hair, scales, mucus, blood, gametes, urine, saliva and feces, as well as from single celled organisms such as bacteria.

Unlike traditional methods, E-DNA sampling and analysis is non-invasive and highly sensitive. It can be used to detect rare and evasive species as well as organisms that are very small or difficult to identify visually, and it is more cost-effective and time-efficient.

What are the benefits of E-DNA analysis from SGS?

E-DNA samples can be collected from anywhere and are relatively easy to collect, using non-invasive techniques. This means that E-DNA can be used for environmental monitoring around industrial sites like oil platforms and minesites, or for ecological farming.

Businesses can use E-DNA for environmental impact assessments and to incorporate diversity into their sustainability reporting.

Our tailored extraction methods enable the detection of low amounts of DNA and the profiling of thousands of species simultaneously from a single sample.

We are able to seamlessly integrate E-DNA sampling campaigns into your other environmental sampling programs.

How does it work?

First, samples are collected. SGS can handle various sample types and advise on sampling strategies and methodologies. Technical experts at our Global Biosciences Center in Lisbon, Portugal then process the samples. They extract and analyze the E-DNA using methods such as Polymerase Chain Reaction (PCR) and Next Generation Sequencing (NGS). They can then use the data to identify the recent presence, abundance and/or distribution of a given species or whole communities. This is followed by comprehensive biodiversity reporting. 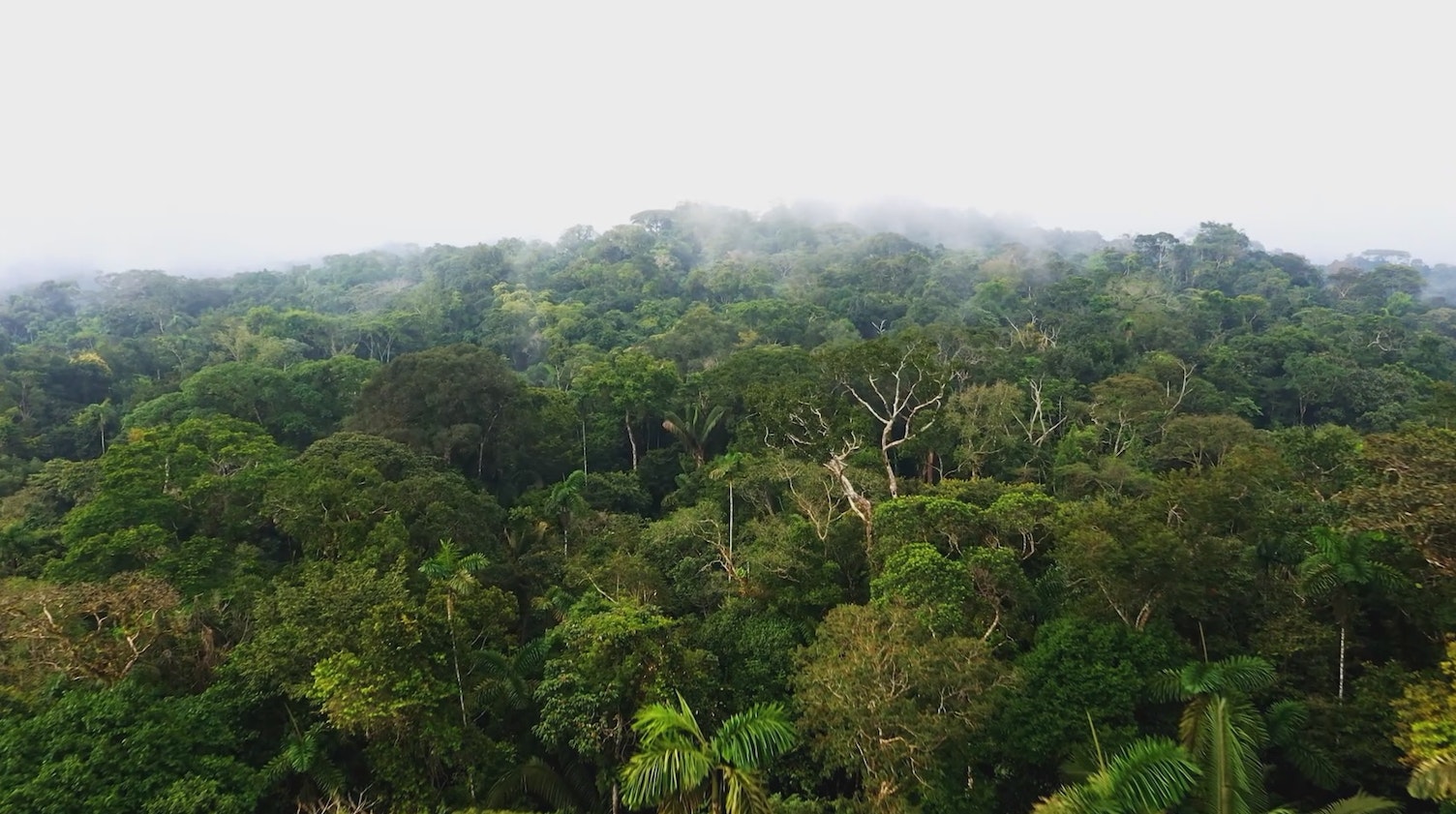 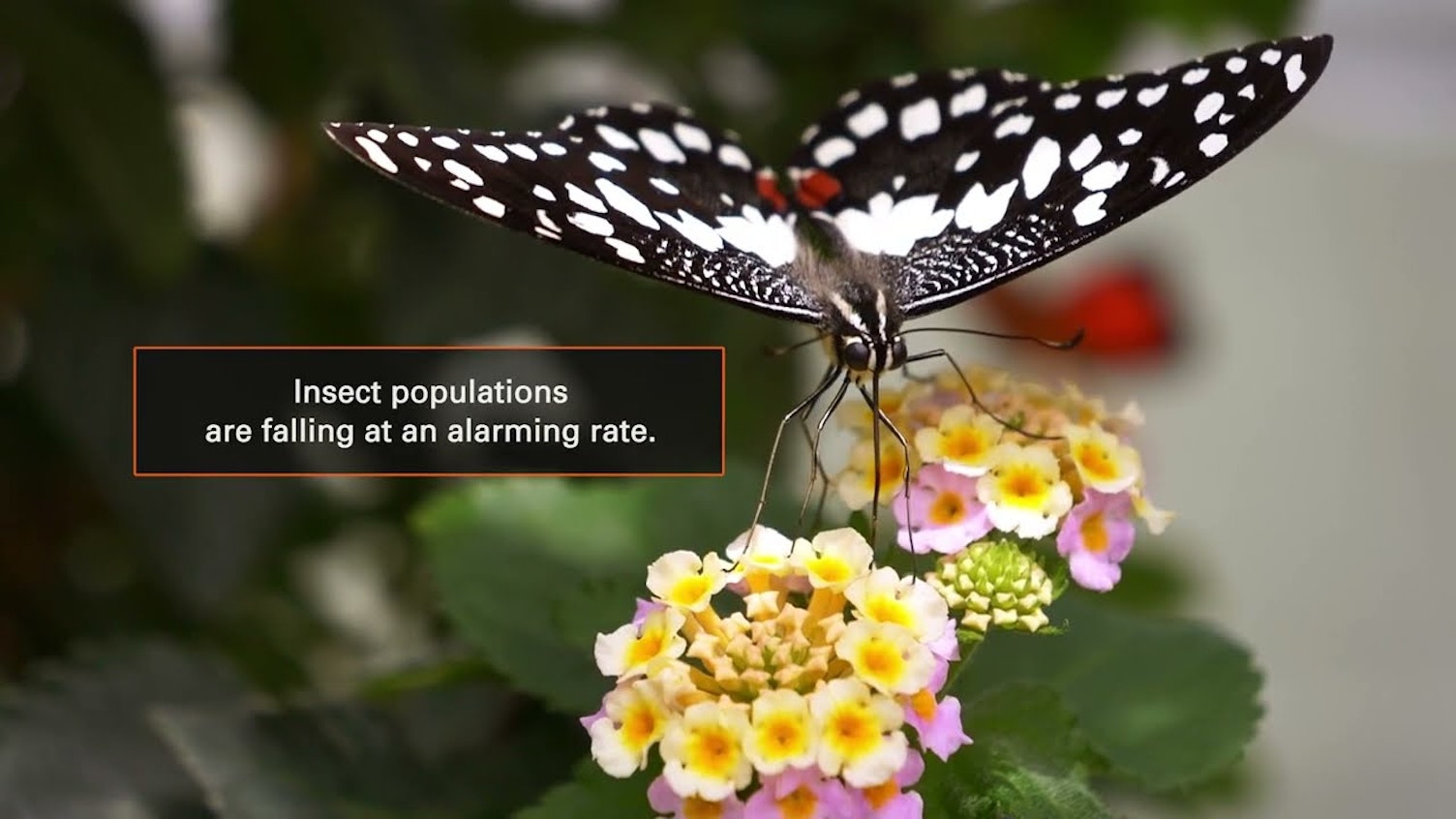 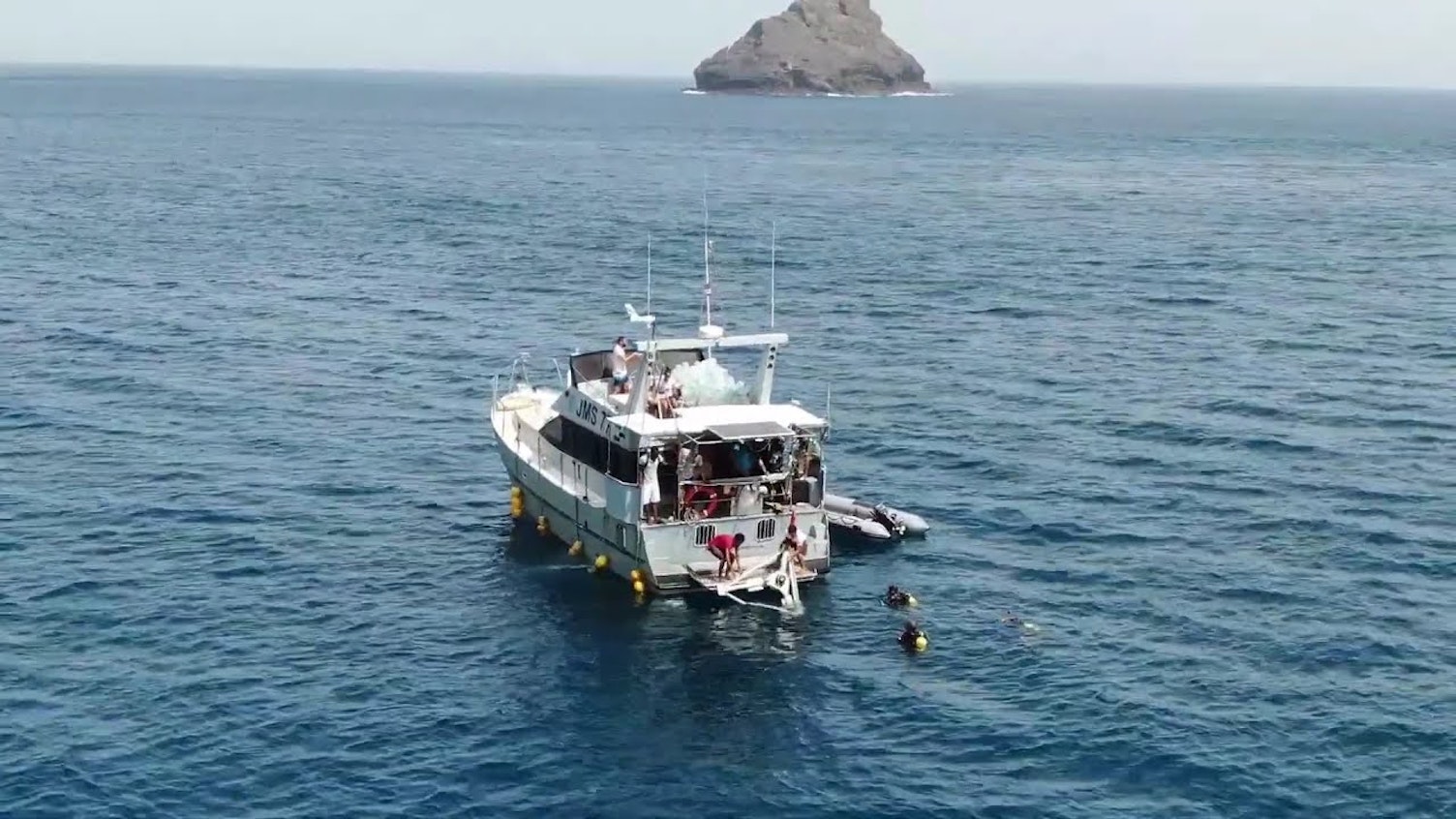 SGS is a world leader in providing tailored field sampling backed by state-of-the-art analytical services. We have decades of experience sampling soil, air and water and a logistics network that will ensure your samples get to our laboratory quickly and in perfect condition. As a trusted independent provider, we are the benchmark for quality and integrity. Our reports and data are widely accepted for use in biodiversity and sustainability reporting.